


Kai Havertz
A peripheral figure leading the lines for club and country, Kai Havertz tends to step up when his team needs him the most. Don't let his lanky appearance fool you - he's capable of a deft flick and sparkling finish. Browse the wide range of kai havertz jersey including Kai Havertz Germany jersey and Kai Havertz Chelsea jersey. Take your pick.

Well-known for his versatility and his impressive goalscoring rate, he had spells at Alemannia Mariadorf and Alemannia Aachen as a youngster before moving into Bayer Leverkusen's youth system in 2010.

Havertz shot to stardom on the books of Bayer Leverkusen before earning a record move to Chelsea.

He made his breakthrough in the senior national team in 2018, shortly after the FIFA World Cup in Russia, and scored two goals in the group stages of the delayed UEFA Euro 2020 tournament. 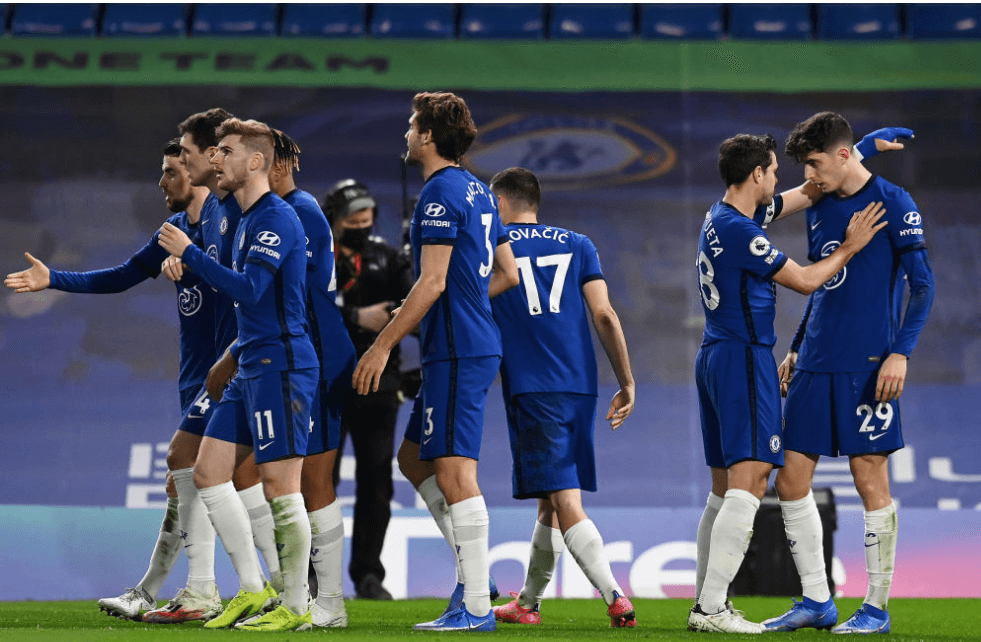 On September 4, 2020, Chelsea announced his signing.

Havertz initially struggled at Chelsea under Frank Lampard, but there were high moments as well for him. He scored a hat-trick in the League Cup in a 6-0 third round thrashing of Barnsley, announcing himself to the Stamford Bridge faithful in style.

Ahead of the 2020/21 UEFA Champions League final against Manchester City, Havertz was quoted by Chelsea's official website as saying: "We've picked up a lot of self-belief over the last few months from our good results and how we've played."

"Self-belief is generally very important in football and ours has improved a lot, so it's made a difference.

Chelsea went on to beat Premier League rivals Manchester City 1-0 in the final.

Havertz scored the only goal of the game in the 42nd minute, rounding Ederson to slot home after being released by Mason Mount.

Whether you are a fan of Chelsea or just a fan of Havertz, you can shop Kai Havertz Chelsea jersey. 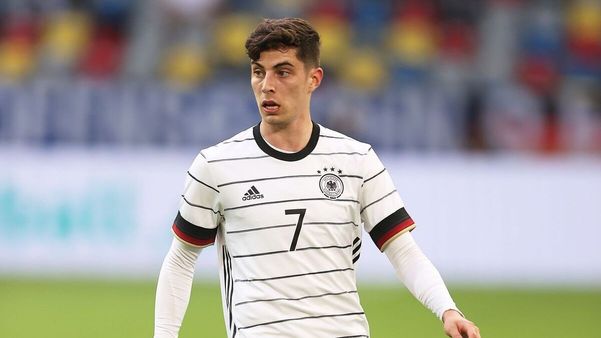 Havertz received his first call-up to the Germany senior national team on August 29, 2018, having represented his country at various age group levels and captained them at U-19 level.

Havertz made his international debut on September 9, 2018, coming on as a substitute for Timo Werner against Peru. Germany won the game 2-1.

Havertz was named in Joachim Low's squad for Euro 2020. He scored in the 4-2 win over Portugal and the 2-2 draw with Hungary as Germany scraped through the group stage before crashing out in the round of 16 to England. Get Kai Havertz Germany jersey to cheer for him.

Also, Kai Havertz Germany jersey for EURO 2020 is available at Soccerdealshop. Whether you are a fan of Chelsea FC, or a fan of Germany national team, or just a fan of Kai Havertz, Soccerdealshop has all the Havertz Jersey you want.