PUMA has officially released the  2022-23 season Manchester city new jersey. The design of this new Manchester city jersey is inspired by the legendary team that won four top-level championships from 1967 to 1971 and the team leader at the time Colin Bell, which is intended to pay tribute to that great era and the superstar who performed it. 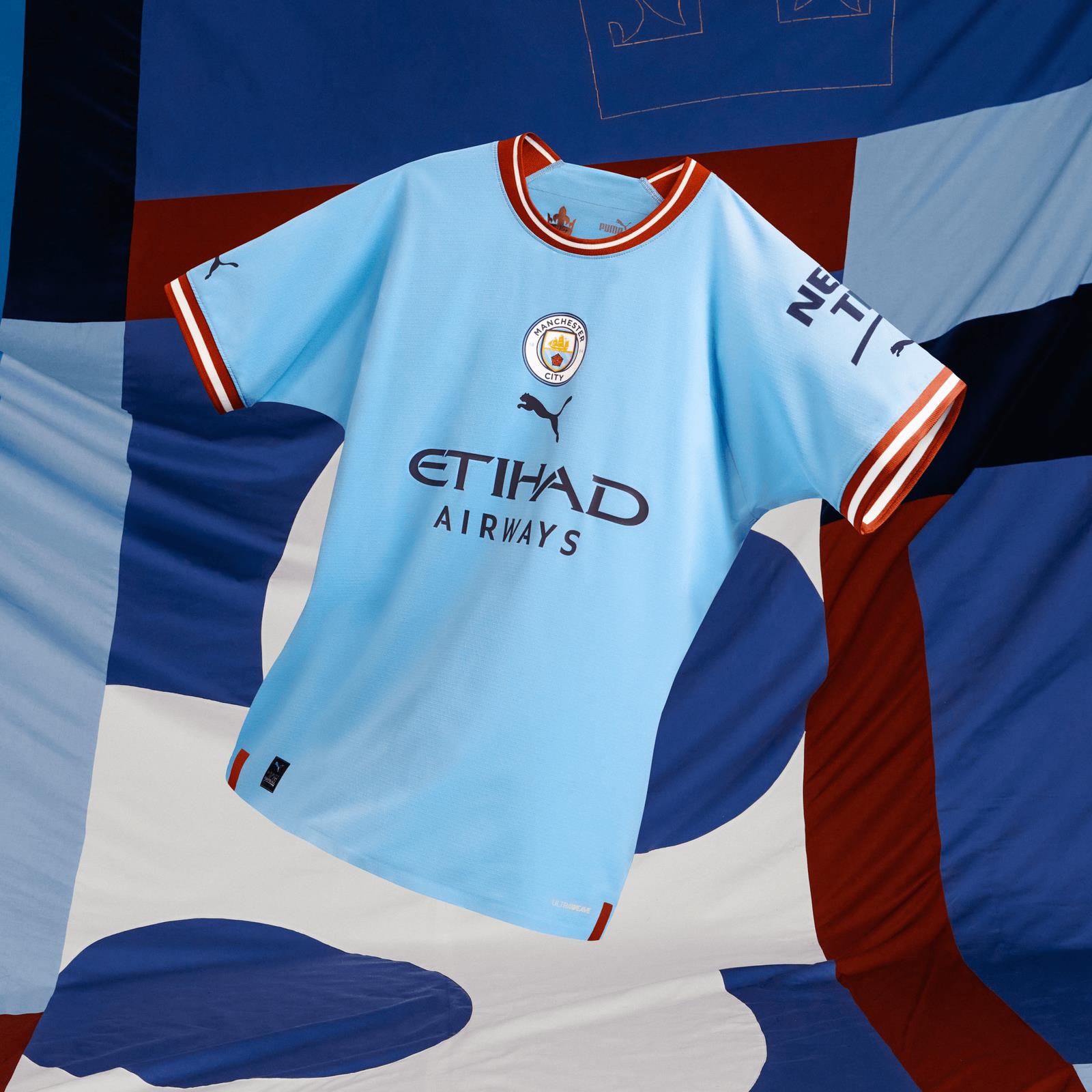 The 2022-23 Manchester city new jersey recreates the club's classic jersey design during Colin Bell's playing days, paying tribute to one of Manchester City's greatest icons and that legendary team. This Manchester city jersey still uses sky blue as the main color. The club logo is placed in the middle of the front chest. The collar and cuffs are embellished with iconic wine red stripes. Burgundy is the color often used in the club's home jersey. The "The King" crown logo is intended to pay tribute to "King Colin". This new Manchester city jersey shows a tribute to Manchester City's glorious history and full honor, both in terms of overall and various design details. 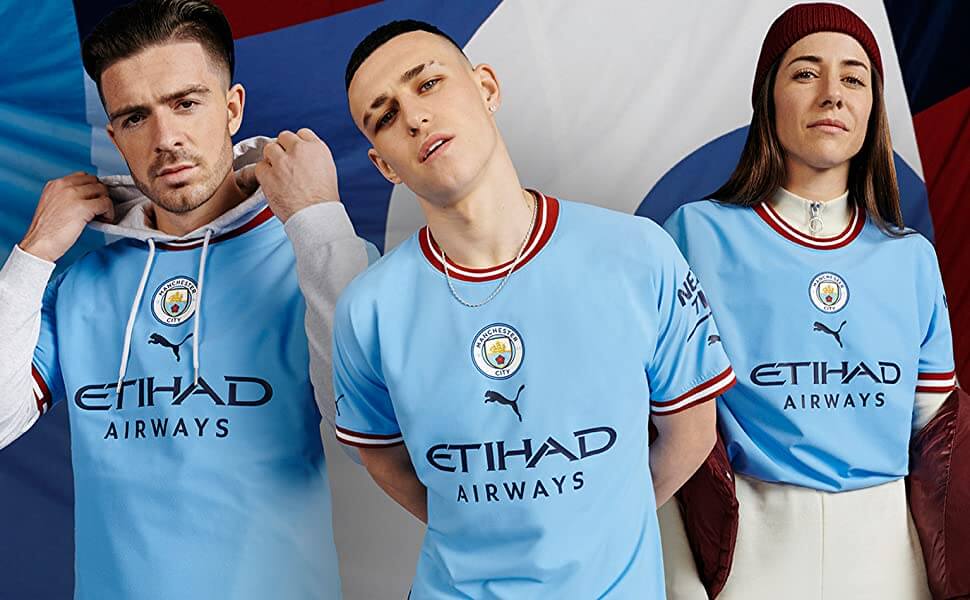 Find your best cheap new Manchester city jersey 2022, we will provide you with the top service. Furthermore, we suggest popular soccer player customized jerseys , like : Kevin de Bruyne, Phil Foden and Erling Haaland. The customer service team at the Soccerdealshop online store is dedicated to providing you, as a fan, the ultimate experience. For answers to frequently asked questions or for customer service, view our easy-to-use menu for worry-free shopping . 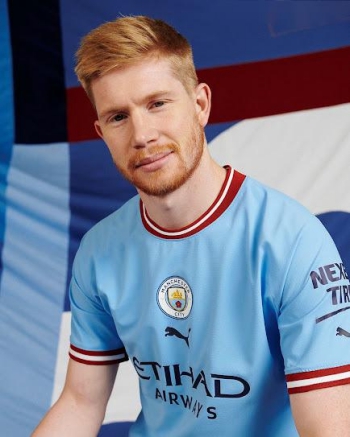 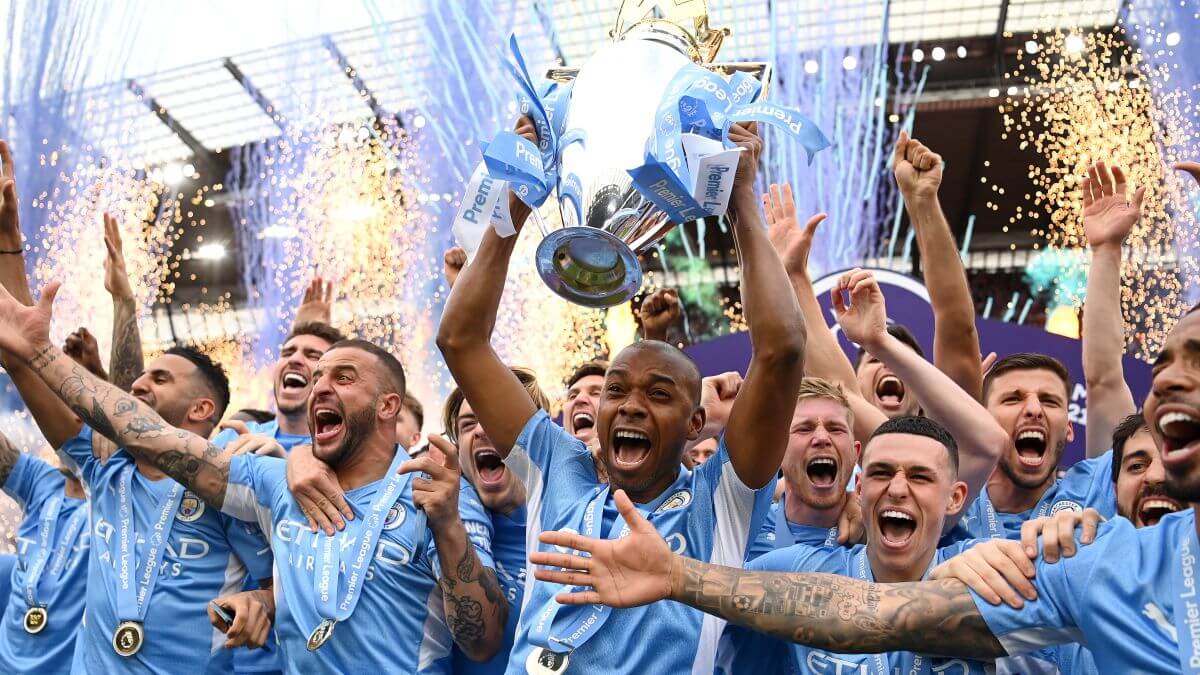